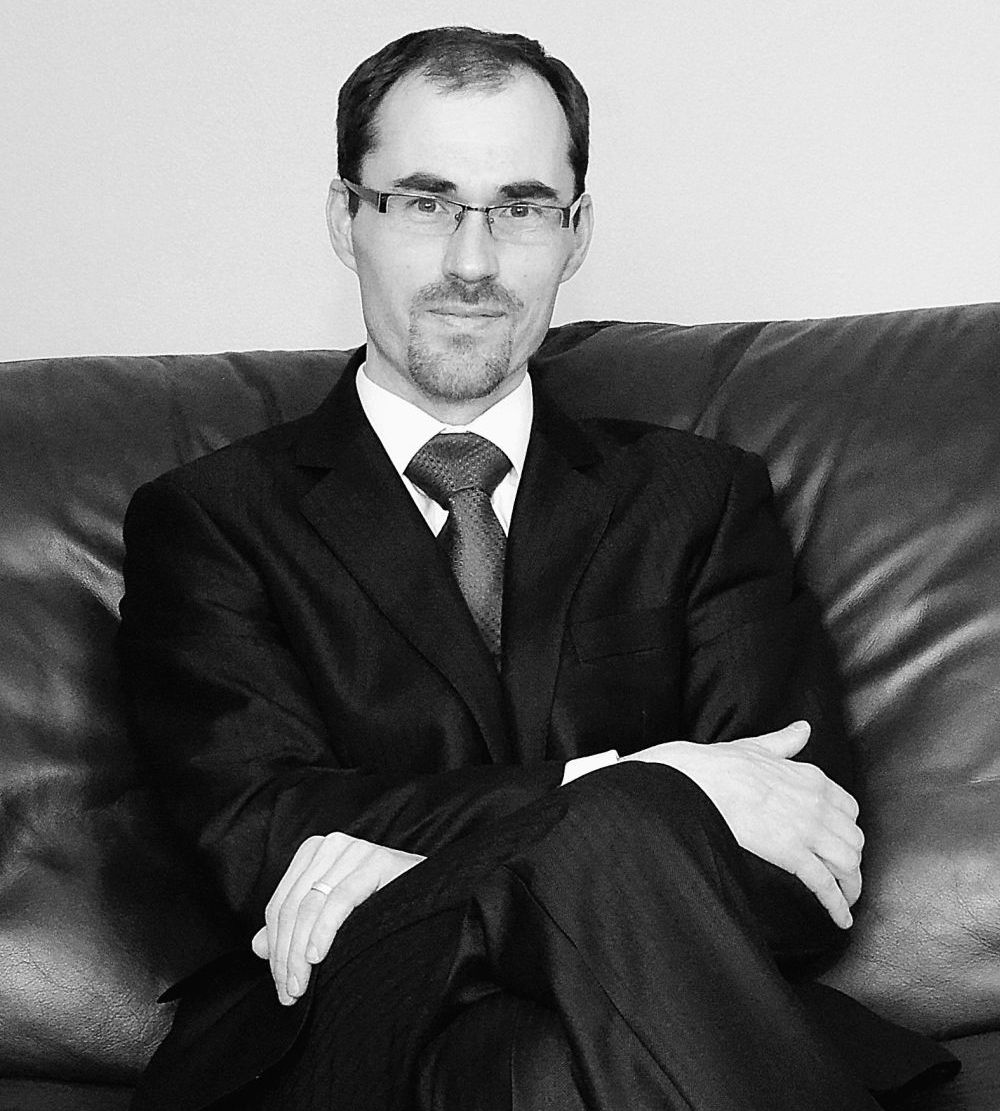 After graduation he was preparing for his legal profession as a trainee attorney at a law office. He passed the bar exam in 2002, and in 2003 he was admitted to the Czech Bar Association. Since the beginning of his practice  he has gained extensive knowledge and skills in all categories of law. Gradually he narrowed his focus to trade and civic law and partially international law. He has extensive experience in providing complex legal advice to companies and other subjects in their business activities, as well as negotiating and drafting contracts for complex property transactions, including property acquisitions for foreign entities. For a long period of time he was also responsible for managing the bankruptcy and insolvency department at a law office (from 2003 he acted as a bankruptcy administrator and later as an insolvency administrator).

As a result of his co-operation with Advocates International and Advocates Europe he has been keeping in touch with lawyers abroad for a long time, not only in Europe but also in other parts of the world. In  2004 and 2008 he took part in the global convocation of Christian lawyers in Washington, D.C. He is also a co-founder of nationwide association of Christian lawyers (founded in 2002).